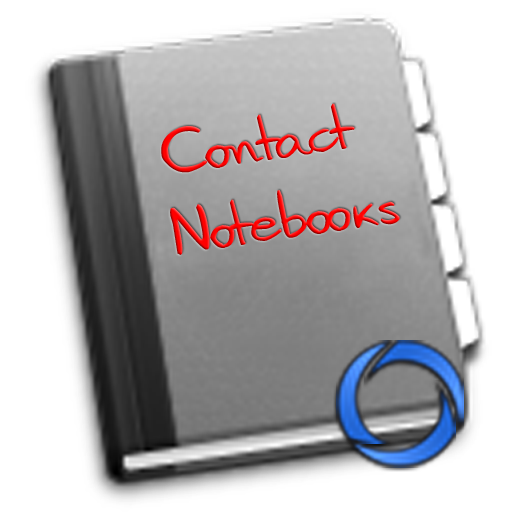 Contact Notebooks was my first attempt at creating a mobile app, and using a serious language. It was a fairly simple Android app that hooked into the phones contact database and created a “notebook” for each contact. The main view was simply a list of contacts and when the user clicked on one, it would bring them to a sub-view that contained a list of notes. Users were able to add a note for a contact to reference later. Notes were added via a custom dialog view. Once the app was in a functional state, it was published into the Android App Market (now the Google Play Store).

While the app was nothing spectacular, it was my first attempt building app and bringing a product to market. I essentially decided one day I wanted to build a mobile app since I could see it was definitely the future of computing. Once my normal responsibilities were done for the day, I would go to a local 24 hour chain restaurant and study/code until the early hours of the morning. I would generally start around 10pm and, depending on my schedule the following day, I’d stay as late (?) as 7am if I was on a roll. Since I was running my own business at the time, I had the luxury of creating my own schedule which helped tremendously.